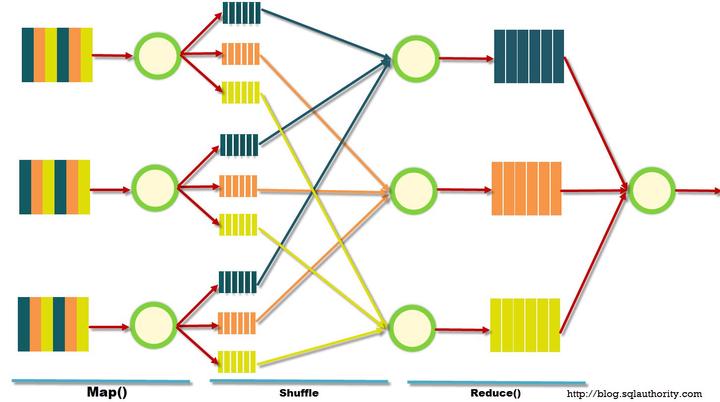 In this project, we used Golang to build a Hadoop-like parallel computing system. The system is called MapleJuice with one master and X workers.

Each node has a full membership list updated based on the Gossip protocol(MP1 Instruction, MP1 Report, MP1 Code). The node failure, join and leave will be reflected in all membership lists in 6 seconds.

Then we implement a simple distributed file system (SDFS) where the user can put, get and delete files which is a simplified version of HDFS (Hadoop Distributed File System) (MP2 Instruction, MP2 Report, MP2 Code). The whole system can tolerate up to three machine failures and rereplicate the data efficiently after failures. The file upload and download activities are based on HTTP protocol.

We also built an interface to show the state of our system, as shown in the following picture.

We learned basic theory and algorithms of distributed system, and implement and debug a complex system by ourseleves. 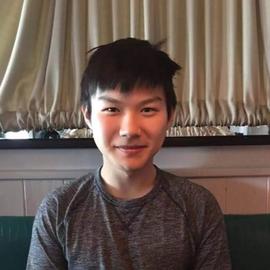